A real man will never hesitate to put the work in for something he believes is worth the effort.Stop thinking you deserve the fruit before you sow the seed. You work first, then get the benefits later.It takes work to earn the loyalty of a good woman. You have to show her you’re a man worth holding it down for.
An inconsistent man cannot expect to have a loyal woman.A lot of men asking for loyalty but only a few being consistent long enough to be trusted.

If they show you their hand at the beginning of the game and you still decide to play, then you've decided to play yourself..Anybody can throw something away or walk out but only a rare few can fix a good thing and turn it into something great.

If you don't know the difference between a man liking what he sees and loving who you are, you might be trying to get a man to love you with your looks, and not your soul..
Never forget - just because he like it doesn't always mean he will respect it....
Posted by Ms.Kayes at 5:34 AM

Get your Autograph Copy Below

God Gave Me This Talent 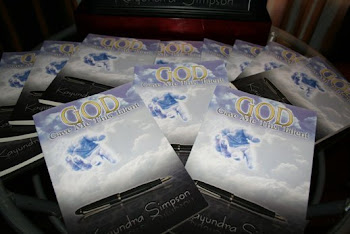 Get Your Autograph Copy Below

Real Talk What Other Are Afraid To Say 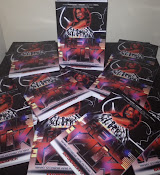